These three images are distilled responses from a larger interdisciplinary performance work, microLandscapes. Curated and performed at Next Wave Festival 2016, the work comprises of dance, video, sound, image and sculpture. 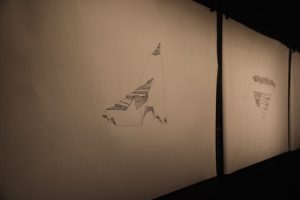 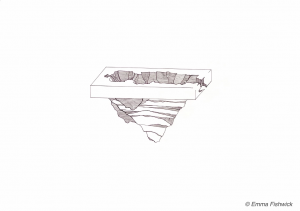 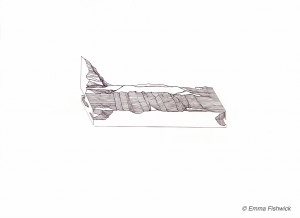 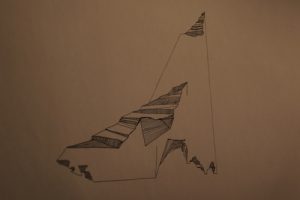 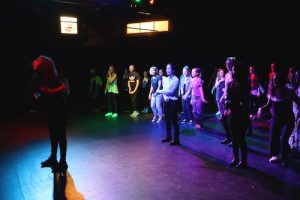 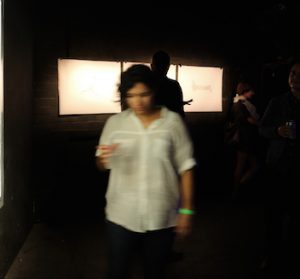 Emma Fishwick is an emerging artist whose work takes numerous forms. Creatively curious her practice spans dance, visual-arts and the written word. Based in Perth, Emma graduated from the Western Australian Academy of Performing Arts (WAAPA) Honours (Dance) program LINK in 2010. In 2014 Emma collaboratively produced and performed her solo A dance with no home as part of the sold-out triple bill entitled Paperland during FringeWorld 2014. Paperland subsequently won FringeWorld’s 2014’s ‘Best Dance Show’ award. In 2014, Emma undertook a Department of Culture and the Arts WA Fellowship, which has enabled her to undertake multiple projects spanning Sydney, Berlin and Perth. During this time Emma created microLandscapes + A Dance. in collaboration with Kynan Tan and Ella-Rose Trew. An in-depth interdisciplinary investigation into lineage of space, persons and practice. Emma has also been awarded an Australia Council JUMP grant (2012); developed her own new media performance work ‘Multiple Mobs of 1’ alongside Perth video artist Kynan Tan (2012); and performed her solo ‘In-HUman on her Sleeve’ at the ACT Festival in Bilbao Spain (2013). In 2015, Emma is a successful applicant of Next Wave’s 2015 Kickstart program. Successful in a highly competitive field, Emma developed a new work, microLandscapes, subsequently presented at Next Wave Festival May, 2016. In the same year undertook a three week residency at Bundanon Trust, NSW and developed YONDER as part of her 4 week SEED residency in WA. In 2017, Emma has been nominated for a Green Room Award for microLandscapes, is currently at the start of a Master of Arts (Choreography) at WAAPA and is working with LINK Dance Company as a guest artist.