Vanessa Marian, founder of Groove Therapy, lead an open level dance workshop – (the only way to watch it was if you were also doing it). 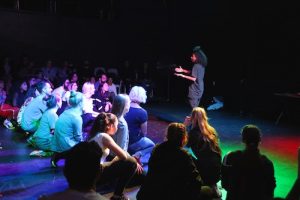 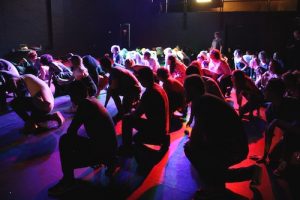 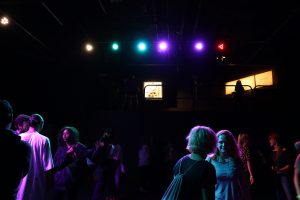 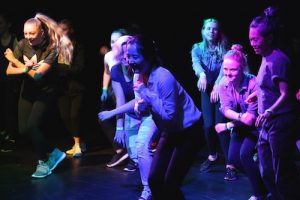 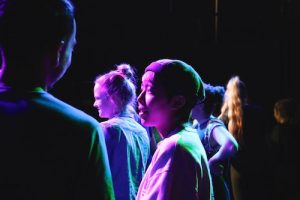 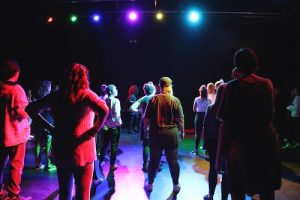 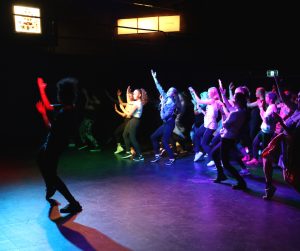 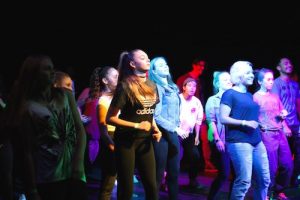 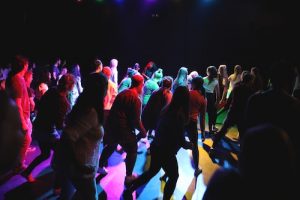 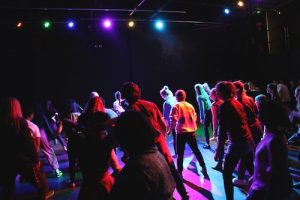 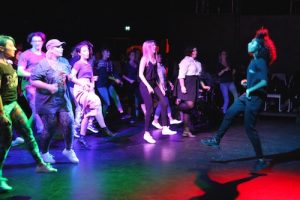 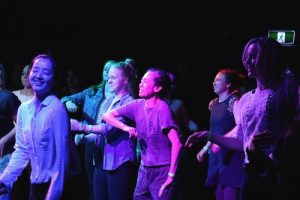 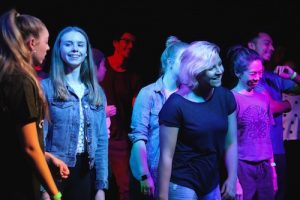 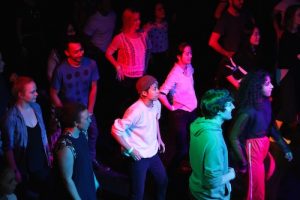 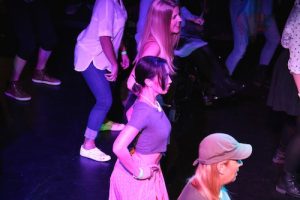 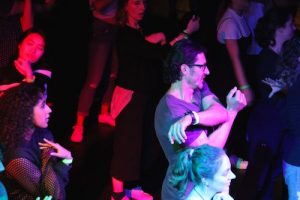 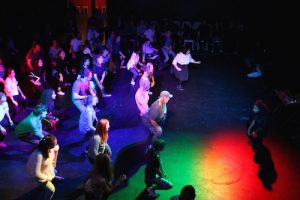 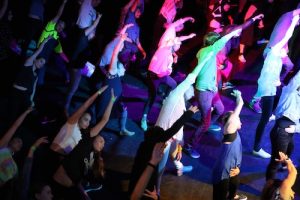 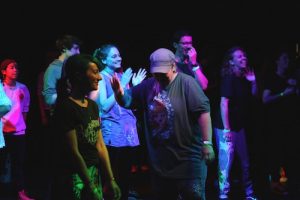 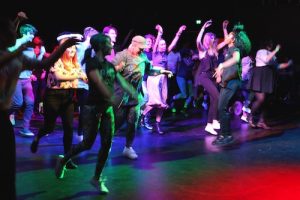 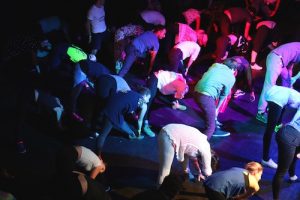 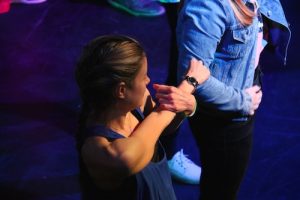 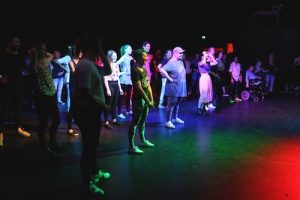 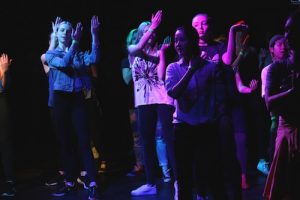 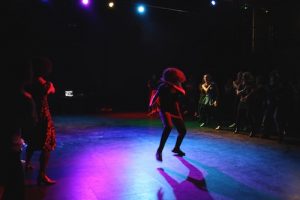 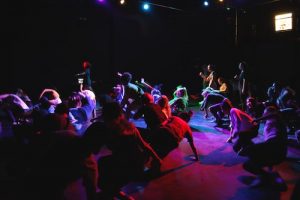 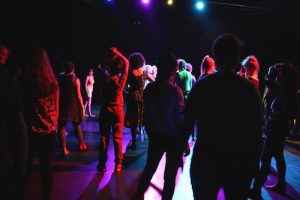 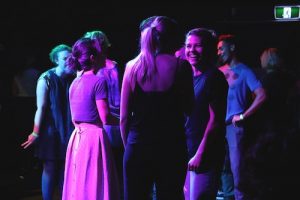 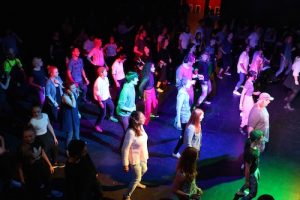 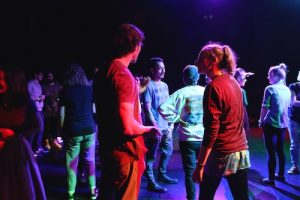 Vanessa Marian is an Australian-based dancer whose background is in the Indian classical art form, Bharathnatayam, taught under Jayalakshmi Raman at Kalaivani Dance School of Western Australia. She later went on to explore more informal styles of street dance such as hip hop, dancehall and afrohouse, drawing on her fascination for world music through the exploration of global dance styles.

Training across New York, Paris, Berlin, London, Tokyo, Brazil and regional Australia, Vanessa is particularly fascinated with street dance and the way it is born outside of the dance studio context, often by an oppressed people in reaction to political and socio-economic turmoil. in 2016 Vanessa founded Groove Therapy, aimed at making dance accessible to all walks of life. The program has brought dance to at-risk youth, Indigenous communities, dementia sufferers, refugee girls and the every-day person, using the political and healing foundations that these street dance styles are built upon and mindfully appropriating it in new communities to help spark global conversation and cultural understanding.

Upon founding Groove Therapy, Vanessa has been named as one of Westpac’s ‘Unstoppable Millennials’, winning a grant to further pursue her dreams and implement more community-based projects. She is also one of the six 2016/17 artists to be placed in the City of Sydney Creative Live/Work Space residencies where she has worked with mentors to build on the business side of Groove Therapy.

Since launching in 2016, Groove Therapy has gone on to feature in documentaries, facilitate workshops and choreograph for the likes of MTV, Vice, Frankie Magazine, Oyster Magazine and commercials for Samsung, Nike, ASOS and Mercedes Benz Fashion week.