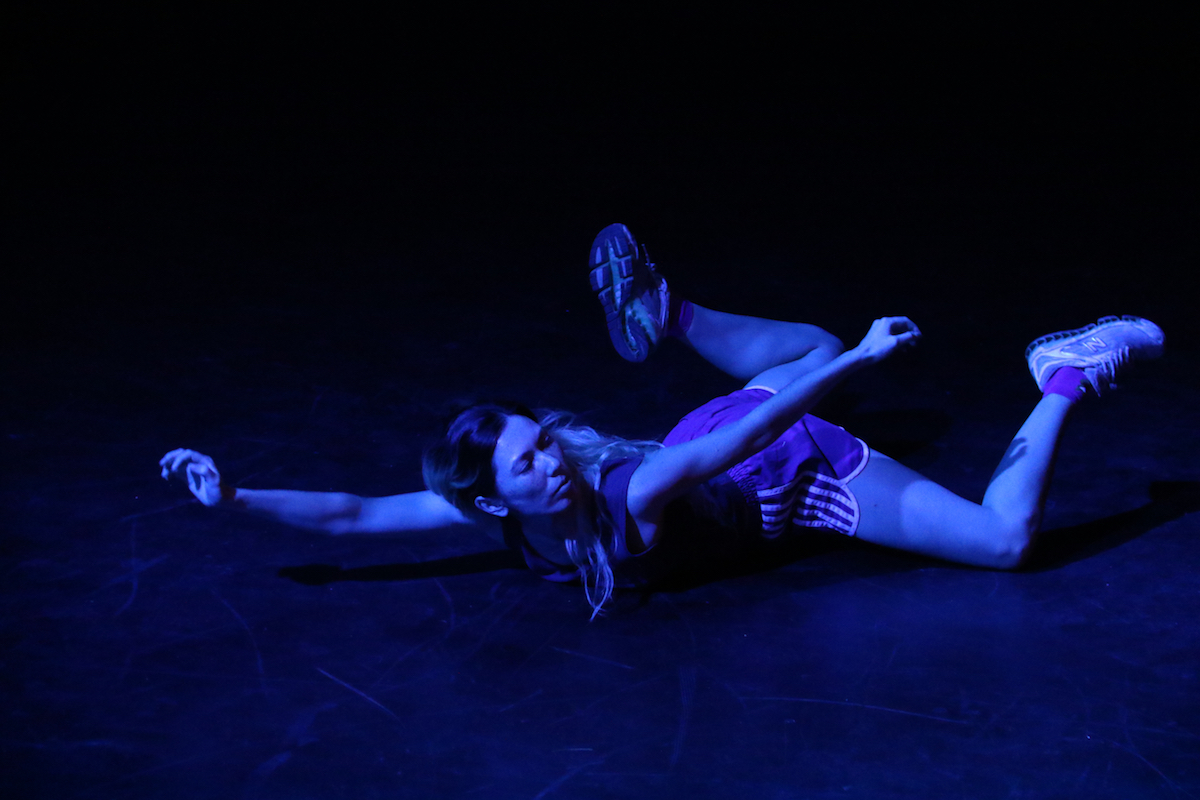 Predictable Dances is an ongoing project where for each performance I engage the services of a psychic to predict what will happen during the performance. Then I perform the prediction. It is very simple. There is nothing else to really understand about it other than that a dance is prophesized and that it comes true, and so it is just a dance that is meant to be. It opens up a situation where the desires, needs, and expectations of both performer and audience are dismissed in the wake of a singular aim, for the dance to fulfil its own prophecy. It moves the future into the present and passes the dance through the medium of the psychic, through the medium of the performer, through the medium of the audience, and back into the world.

Predictable Dances is not surprising nor seductive, it just is. There is nothing to fight for or to figure out, all that is needed is to sit back and let the future breeze past the present for a moment, without desire or meaning, but together with a dance that does nothing other than fulfil its own prophecy. In this moment, we don’t have to ask anything of the dance, like why it exists, what it means, or what it is doing here, because for a moment dance just becomes another given fact. It is just here, and that is the only reason it is here. Just because.

Predictable Dances is the moment when chance becomes fate. It leaves behind “Chance Operations”, and instead chooses destiny as a mode of production.

Predictable Dances has happened in many iterations since 2014, in many contexts and places, including Sydney, Paris, Brussels, Copenhagen, Lyon, New York City, and St Erme. 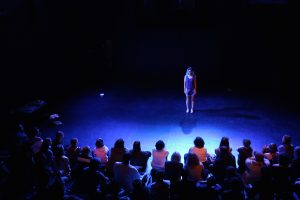 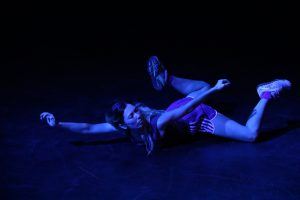 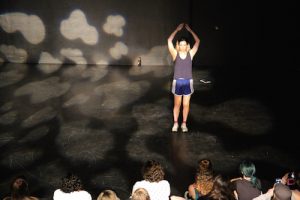 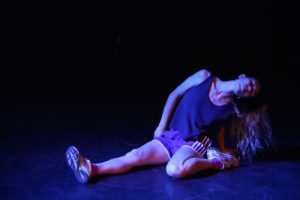 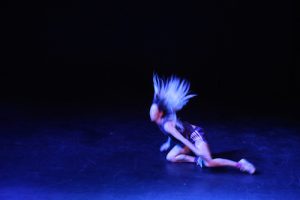 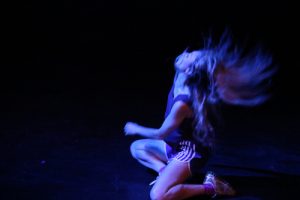 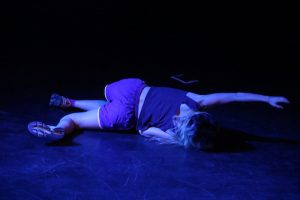 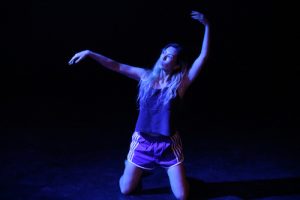 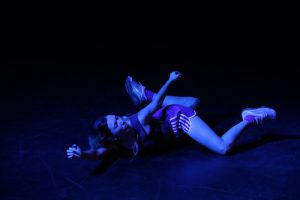 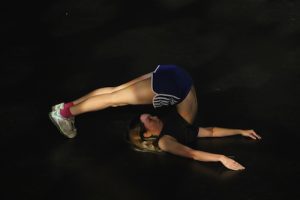 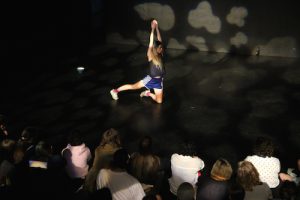 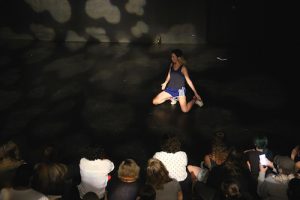 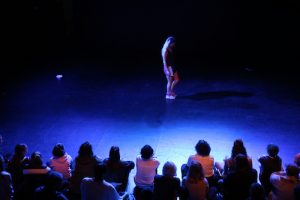 Angela Goh is a dancer and choreographer working in Australia and internationally. She is working with dance in theatres, galleries, and telepathetic spaces.

Her work Desert Body Creep has been presented at Next Wave Festival (Melbourne), PACT’s Afterglow program (Sydney), Perth Institute of Contemporary Art, and upcoming at the Asia-Pacific Triennial of Performing Arts (Arts Centre Melbourne). Her work Predictable Dances has been presented by Movement Research at the Judson Church (NYC), Indigo Dance Festival (PAF – Performing Art Forum, France), Firstdraft Gallery (Sydney), and for Galerie International at La Biennale de la Danse Lyon (FR), Jan Mot Gallery (Brussels, BE), with upcoming presentations at Dansehallerne (Copenhagen), and Ménagerie de Verre (Paris). She was the dancer and choreographer for Barbara Cleveland’s work Bodies in Time, a major commission/aquisition for the Art Gallery of New South Wales. Her work has also been presented by safARI, The Oxford Art Factory, Lucy Guerin Inc, and ArtBank, amoung others.

Angela received the danceWEB Europe scholarship, Next Wave Kickstart commission, and residencies including Critical Path, ReadyMade Works, Bundanon Trust and the Rimbun Dahan Dance residency (MY), amoung others.

As a performer she has worked with and for Mette Edvardsen (NOR/BE), Germaine Kruip (NL/BE), Biennale of Sydney, Marten Spangberg (SWE), Atlanta Eke (AU), Chunky Move, Jane McKernan (AU), Marina Abramovic (USA/SRB), Joan Jonas (USA), Tino Sehgal (UK/DE), and Branch Nebula (AU), amoung others. Angela’s writing on dance has been published in Un Magazine and Critical Dialogues, and she was a speaker on the performance symposium panel for the Sydney Biennale.