Archive For The “Uncategorized” Category

City of Sydney – What’s On 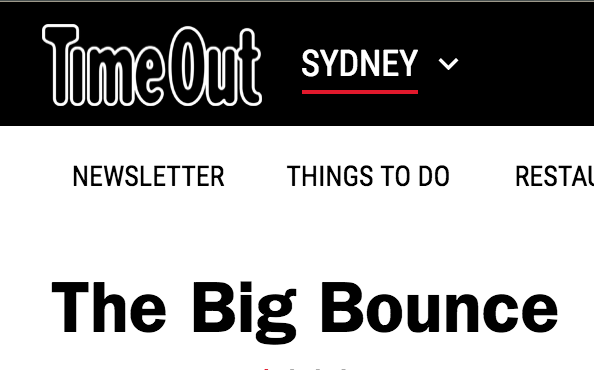 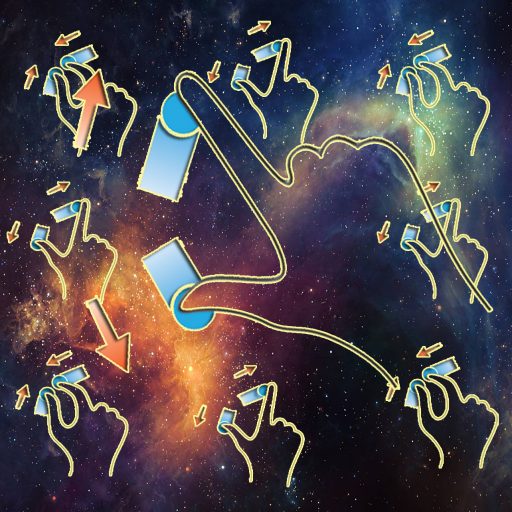 The Big Bounce was an evening mini-festival held as part of PACT’s Salon Series in 2017. Matt Cornell was invited to curate the event and his hope became that participants could “learn some dancing, watch some dancing, talk about some dancing and just do some dancing.” more on the about page

photos of the setup

The Night of The Big Bounce was an experience to remember. Grooving with great people with awesome vibes, watching performances where you want to join in or got sucked in and listening to advices and experiences from amazing artists with also a night to remember at the end. Matt, I’m going to be honest here……